Benjamin banks, "The Salisbury Violin maker" 1727 - 1795
This English violin maker of the 18th century ranks among the finest of his period, contemporary with some of the Iconic Italian masters such as Antonio Stradivari, the Guarneri family and their successors, he has been overshadowed and largely overlooked by history because, unlike most other important English makers of the time, who operated chiefly from the capital, he conducted his business, and made his living in his home city of Salisbury.

In his early years, much of his output was anonymous, and sent to London for sale and distribution through a company known as Longman and Broderip, but later on his output was more easily identifiable as his, or his sons who later worked alongside of him in the family business.
His models and styles were driven by the trends in music at the time, and there was a huge demand for instruments styled on the Amati family from Cremona, particularly Nicolo Amati, and later Antonio Stradivari and also the German maker Jacobus Stainer.

Many of Benjamin Bank's instruments survive today, and are receiving their full appreciation from players around the world, and some have not strayed too far from where they were made, in particular a gorgeous small Viola, dated 1770, that is in the custody of the Salisbury cathedral Director of Music, and a Violin dated 1778, belonging to the City Council to be played by the leader of the city Symphony Orchestra.

As a maker, I am fascinated to learn more about the man and specifically his construction methods, and this project will involve a close measurement and almost forensic study of these two instruments, with specific focus being made on attempting to analyse his techniques derived from the English school, and how they differ from what has become the standard "Cremonese" method.
Some of these images clearly show the amazing workmanship of Benjamin, and they will serve me during the making process, other will show the construction of their replicates as it progresses.
To replicate these instruments as accurately as possible is the challenge for me, but I will make them as they would have left Benjamins' bench in Catherine Street centuries before, and I will leave it to the forthcoming centuries to decide how they eventually look. 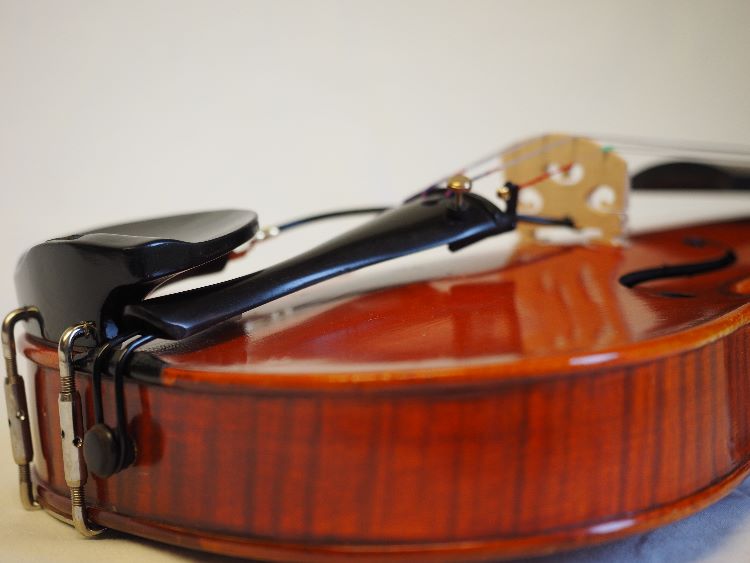